God has had many faces since the beginning of humankind. God was the goddess during matriarchal days. Mother earth and the sky goddesses were worshipped along with Minoan, the Snake Goddess as is indicated by statues found during archaeological digs. We had Isis, Osirius, Horus, Amun, Ra, Hathor, Bastet, Thoth, Anubis and Ptah, along with lesser gods during Ancient Egypt.

Patriarchy brought forth one god for some of the world–a male god in the sky. In 325 AD the Council of Nicea voted on whether Jesus was THE son of god or a man/prophet killed due to his radical beliefs. The council–headed by Emperor Constantine–voted on this and decided he was THE son of god who died for our sins. The monarchy and religion were one in the same in Europe so it was easy to promote this belief system. They had the authority to execute anyone who didn’t want to believe this and they did so regularly.

We’re now finding ourselves in a time where we can redefine what god means to us. Do we still need gods outside of ourselves or the need to sacrifice ourselves or others as part of our conscious and unconscious belief system? 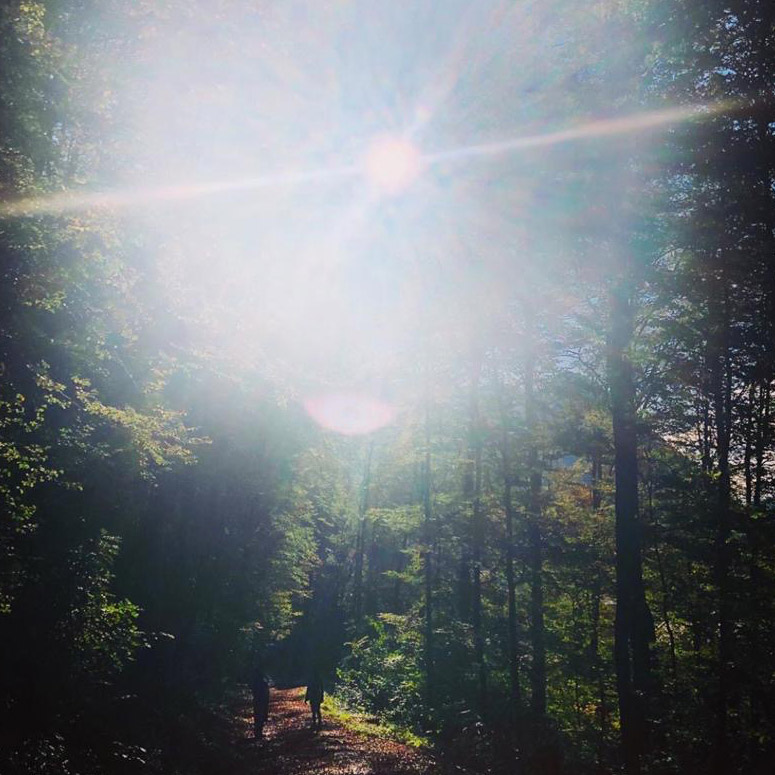 It’s up to us whether we want to keep these and other beliefs alive since we’re entering a new era of change.

Many of us are feeling, sensing and knowing that we are all part of a Oneness field whereby everything is a part of the Divine. You, me and all living consciousness. What does this mean? It means that we are all interconnected and made from the same divine intelligence.

Perhaps this is what scientists call dark matter–the invisible part of the universe–the 96% that we know nothing about that makes things work. Perhaps its also the 98% of our DNA thought of as “junk” DNA that has god codes in it.

What if we believed we all have unlimited potential to create something amazing on earth together? Let us all a join hands and create a beautiful world together!

Heal yourself, your ancestry, other lifetimes and the collective with energy healing audios. Each audio is set up like a complete healing session to keep your energy field clear. Browse the collection to find what fits your needs for energetic healing and higher consciousness upgrades. Listen to them for 90 days for full benefit.

Learn how to heal yourself and others by taking a transformational healing skills workshop! Take a look at the Wings of Freedom workshops page for more information and available dates and times. 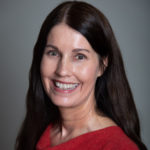